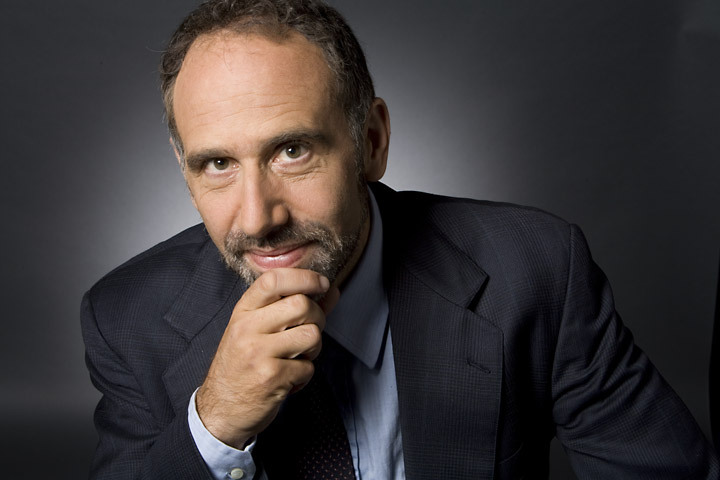 Dean Baker is senior economist at the Center for Economic and Policy Research in Washington, DC. He is frequently cited in economics reporting in major media outlets, including the New York Times, Washington Post, CNN, CNBC, and National Public Radio. He writes a weekly column for the Guardian Unlimited (UK), the Huffington Post, TruthOut, and his blog, Beat the Press, features commentary on economic reporting. His analyses have appeared in many major publications, including the Atlantic Monthly, the Washington Post, the London Financial Times, and the New York Daily News. He received his Ph.D in economics from the University of Michigan.

Dean has written several books, his latest being Rigged: How Globalization and the Rules of the Modern Economy Were Structured to Make the Rich Richer. His other books include Getting Back to Full Employment: A Better Bargain for Working People, Taking Economics Seriously (MIT Press), which thinks through what we might gain if we took the ideological blinders off of basic economic principles, False Profits: Recovering from the Bubble Economy (PoliPoint Press, 2010) about what caused - and how to fix - the current economic crisis. In 2009, he wrote Plunder and Blunder: The Rise and Fall of the Bubble Economy (PoliPoint Press), which chronicled the growth and collapse of the stock and housing bubbles and explained how policy blunders and greed led to the catastrophic - but completely predictable - market meltdowns. He also wrote a chapter ("From Financial Crisis to Opportunity") in Thinking Big: Progressive Ideas for a New Era (Progressive Ideas Network, 2009). His previous books include The United States Since 1980 (Cambridge University Press, 2007); The Conservative Nanny State: How the Wealthy Use the Government to Stay Rich and Get Richer (Center for Economic and Policy Research, 2006), and Social Security: The Phony Crisis (with Mark Weisbrot, University of Chicago Press, 1999). His book Getting Prices Right: The Debate Over the Consumer Price Index (editor, M.E. Sharpe, 1997) was a winner of a Choice Book Award as one of the outstanding academic books of the year.

Dean previously worked as a senior economist at the Economic Policy Institute and an assistant professor at Bucknell University. He has also worked as a consultant for the World Bank, the Joint Economic Committee of the U.S. Congress, and the OECD's Trade Union Advisory Council. He was the author of the weekly online commentary on economic reporting, the Economic Reporting Review (ERR), from 1996 - 2006.